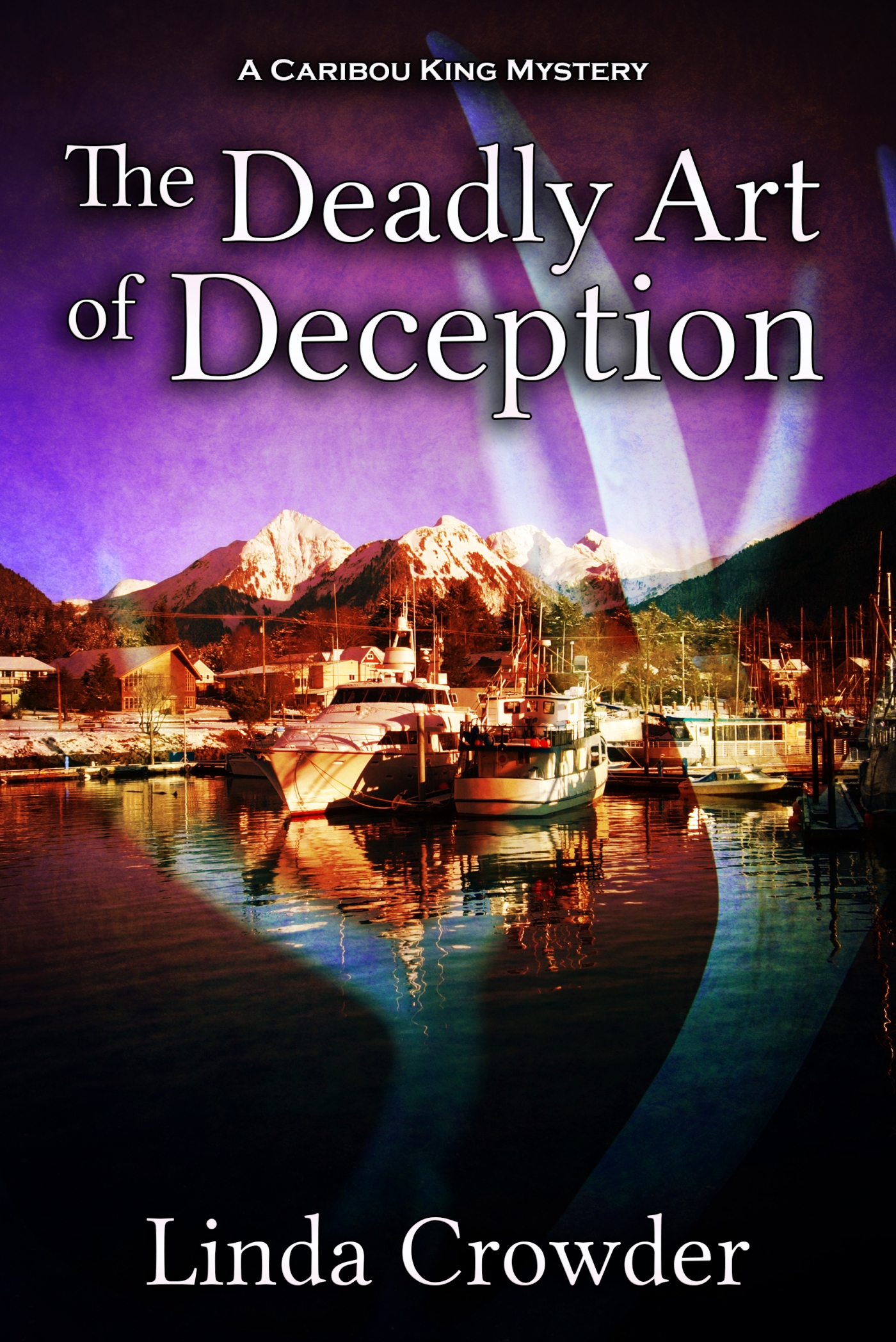 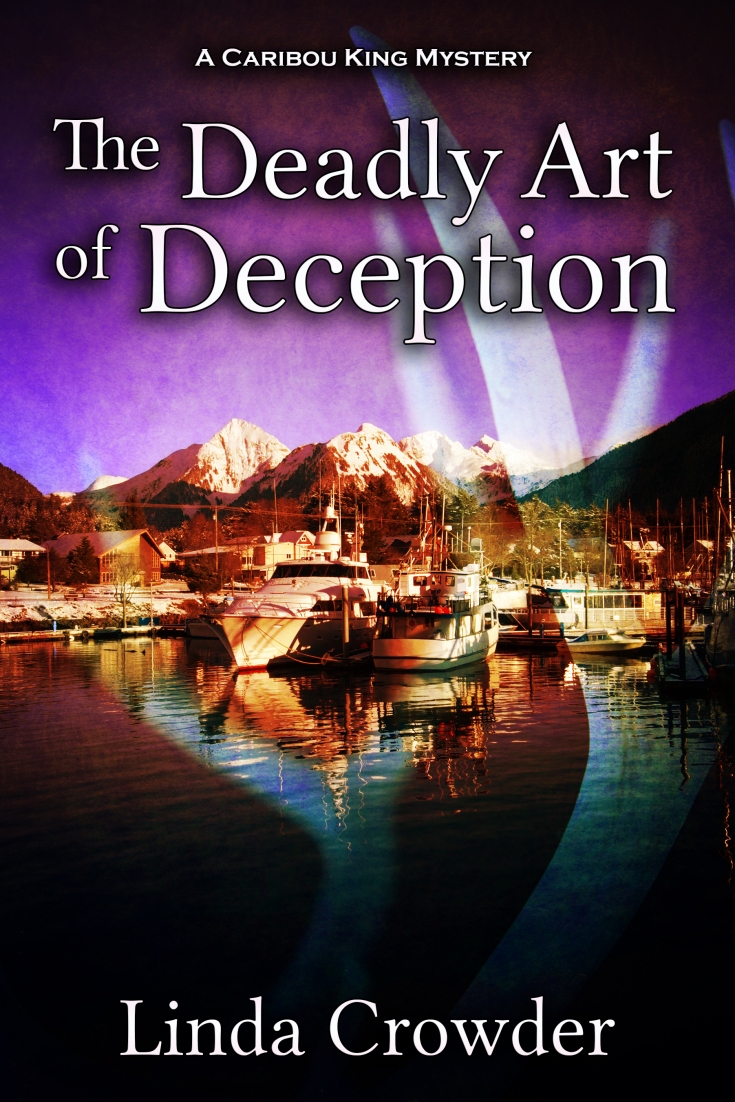 Cozy Cat Press welcomes mystery author Linda Crowder to the family with the release of her The Deadly Art of Deception now out in paperback and releasing on Kindle on Friday, September 30.

Only two seasons matter in Coho Bay, Alaska – cruise ship and winter. Caribou King, owner of The Broken Antler Gallery, is hip-deep in tourists when her old college pal Taylor shows up asking for refuge, saying she has no place else to go. Cara is cautious; Taylor was the wife of one of Alaska’s most renowned artists––Jonathan Snow, who was mauled to death by a bear the previous year. Why would his widow want to return to the location of her tragic loss? Something about Taylor’s story just doesn’t ring true.
Of course, she may not be the only liar in town. Taylor’s former father-in-law accuses her of killing his son in front of a diner full of people, except he may have had a stronger motive. A handsome boat captain seems to fancy both Cara and Taylor but he can’t make up his mind between them ––or between lying and telling the truth. The local constable mistrusts everyone, but may have a reason to be mistrusted himself. Will Cara help her old friend Taylor, or will doing so get her into a heap of trouble? When a headless body is discovered in the bay, Cara wonders just who she can trust in this tiny town.